The Alienation of Courtney Hoffman is going to be released on audio book. It is narrated by the super talented actress, Gwendolyn Druyor. And she does a great job with all the distinct voices and accents.  Don’t get me wrong, I’m a huge fan of reading and bending the pages on a paperback (or scrolling for those of you who enjoy ebooks). But for me, anyway, listening to this on audio really brought the characters to life in a different way.

I’ve been working for the past two months with the narrator, Gwendolyn Druyor, which has been a unique experience. It allowed me to dig deeper into characters’ motivations behind their spoken words, and frame the audio narrative in such a way that allows emotional subtleties to shine through that may not have been their in the written version. Of course, like any audio book, the recording gives a specific voice to the narrator, in this case Courtney. And part of the enjoyment of reading is hearing the written words spoken in your head, in your own idea of the character’s voice.  However, I think Gwendolyn nails Courtney’s voice here, along with Courtney’s mother.

I’m sure there are blog posts arguing the pros and cons of audio book versus reading etc.  And I’m not weighing in on that. But for those of you who enjoy listening to a book, this one is really exciting and enjoyable, and skillfully narrated. 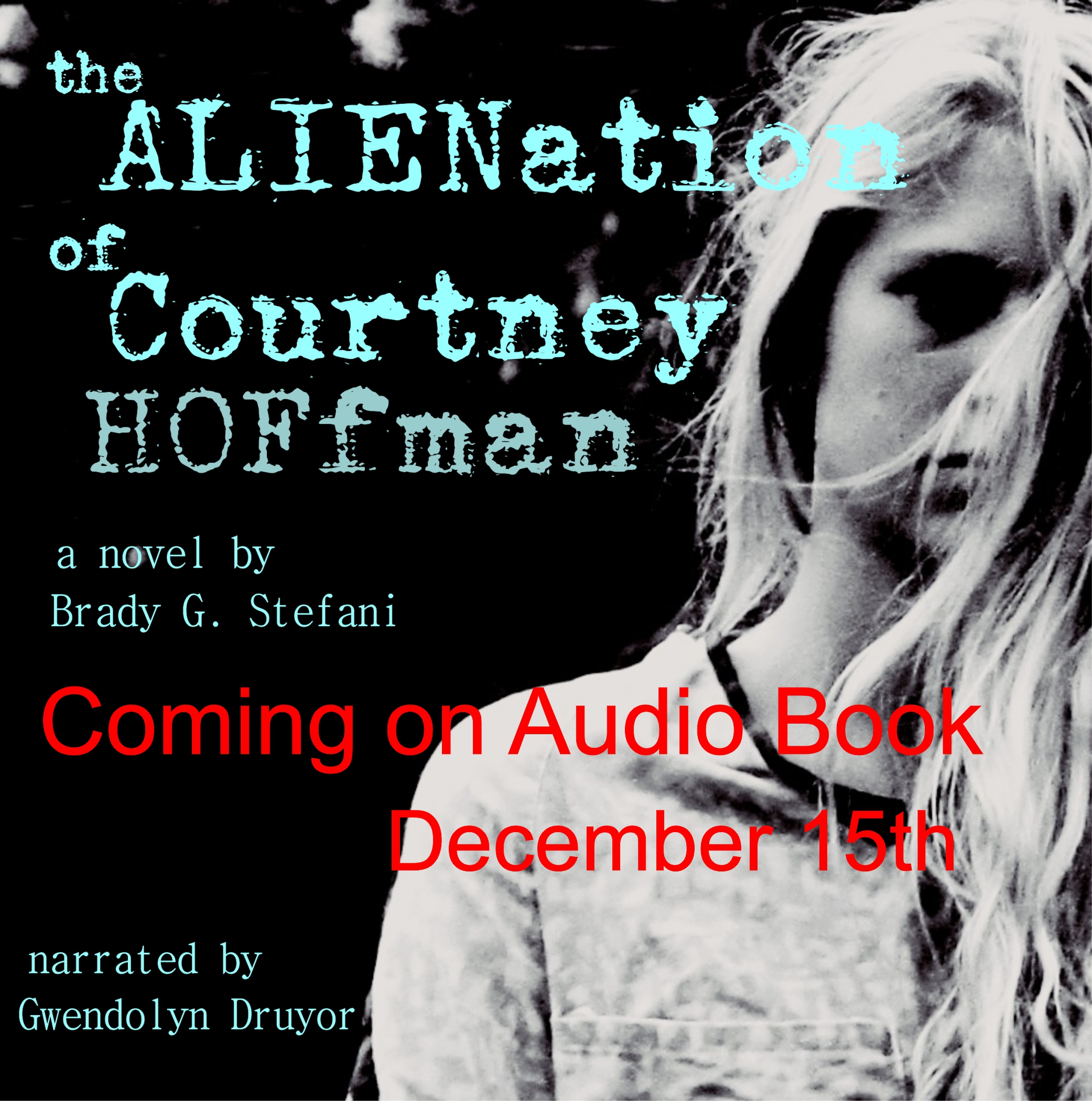 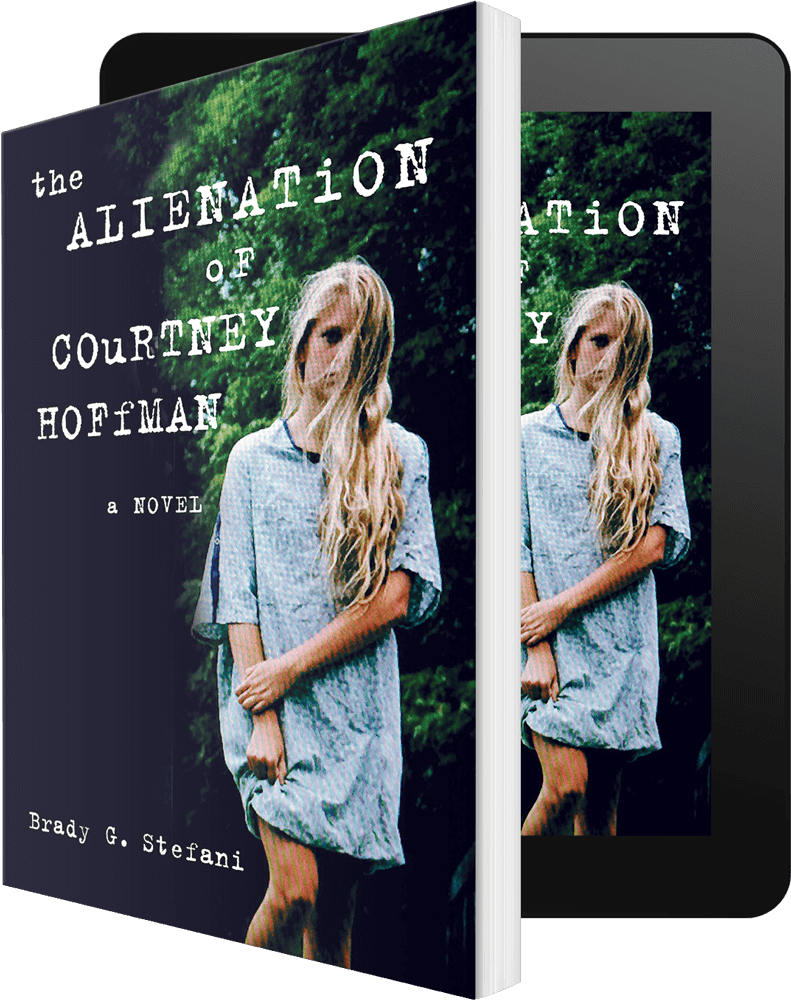